Immigrating to Canada As a French Speaker 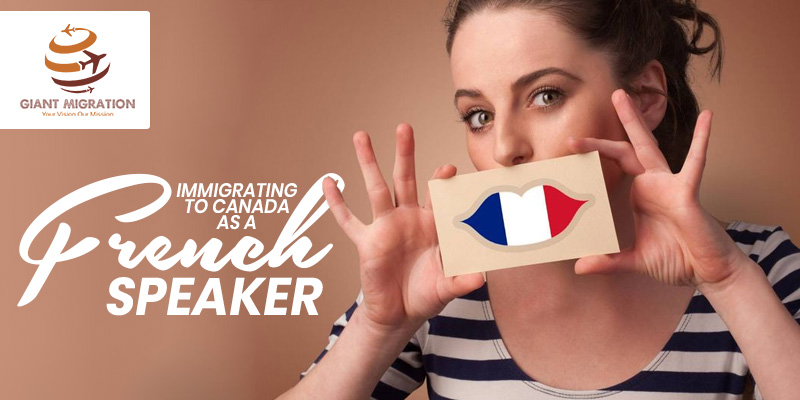 Apart from many languages, French is also a language of the universe, where many individuals choose French as a primary language for learning, job, study, or different purposes. The majority of French-speaking people consider Quebec as an immigration destination because Quebec is the only province where 80 percent of Quebecers speak French as a first language. Speaking French or migrating Canadian province other than Quebec is like an asset, because not for an only work permit but also who are looking to immigrate permanently to Canada. If you are a business individual, then you can apply under the Canada business immigration program in Qatar, and if you are fluent in the French language then it can ease your worry of getting a PR visa to Canada.

In 2016 Canada has launched a special work permit program by the name of Mobilite Francophone as an added asset to IMP or international mobility program, in this program Canada hires skilled French employers or French-speaking skilled people for a certain region in Canada outside the province of Quebec. If you are a skilled French-speaking or a French employer then you don’t need to pass the test of LMIA or labor market impact assessment, which is often required for hiring foreign skilled and talented individuals. Some several advantages/Reasons can be seen if you register under Francophone as a skilled worker for migrating to Canada as a French speaker:

The above-mentioned advantage of speaking French can easily open gateways to getting a PR visa in Canada as a French speaker. Giant migration is a facility that helps you in finding out the possible ways that can connect you to Canadian province as a French speaker. We have reliable sources and generic dependable advisors, that vary their expert knowledge in different ways to present you with an ultimate solution for Canadian immigration.

You need to call or connect for hiring services from Giant migration if you are living in Qatar because we are your loyal pass to migrate to Canada from Qatar. We have years of experience and expert knowledge of our associates who personalize your sessions for giving you a satisfactory solution. Giant migration is a vast chain of visa consultants, all over the globe, where customers come up to us for taking guidance on their visa problems, and we proudly say that our customers leave satisfied and happy after taking consultation facilities to form us.

Know it all: What You Can and Can’t Do with the Permanent Resident Status?

Know it all: What You Can and Can’t Do with the Permanent Resident Status?

Canada is Rolling Back COVID-19 Requirements. Here’s All You Need To Know

Here’s How You Can Maximise your Scores in IELTS

All You Need to Know about Spouse Open Work Permit 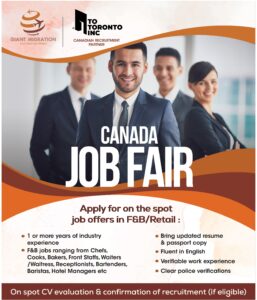